The Club was taken under the leadership
of Feni Industries AD in 2005. In season 2005/2006 is participating in the Men
Second League.


In the season 2007/2008 KK Feni
Industries start to play in the first national league and succeed to win the
National Cup of RM and Championship of Macedonia.


Following season, 2008/2009 KK Feni
Industries was vice-champion of Macedonia and was playing in the final four in
Eurohold BIBL.


Also KK Feni is organizing in the past 4
year in Kavadarci Macedonia the international basketball tournament “Dimitar
Gjorgjiev”. 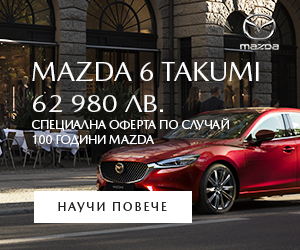 Next Game
Schedule
All times are local time
Standings 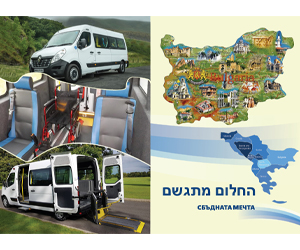