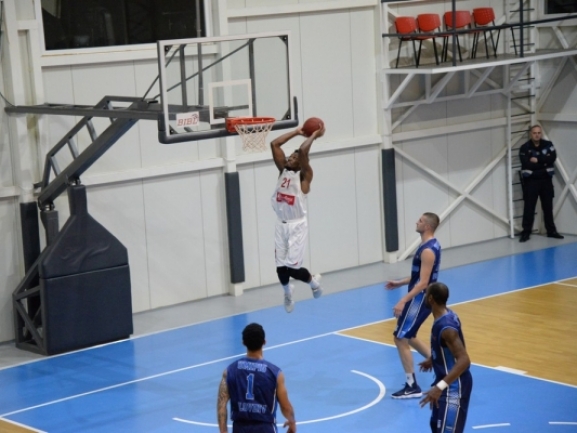 Both Academic Bultex 99 and Rahoveci made changes to their roster before their meeting in the Balkan League. The two sides are set to meet on Tuesday at 18.30 hrs local time in Plovdiv which will be Academic′s first outing this season.

The Bulgarian side decided to make a change in the frontcourt parting ways with Alex Long and signing Cedrick Bowen. It′s a return for him to Plovdiv as he played for Academic two seasons ago. After that Bowen was also a part of Blokotehna in North Macedonia, Torino in Italy and Sialuai in Lithuania.

Joshua McFolley is the new name in Rahoveci. It will be a professional debut for him as the point guard played for the University of Detroit Mercy the last four years. In season 2018/2019 he averaged 13.5 points per game and 2.6 assists.

Domestic leagues: First defeat of the season for Ibar