Three TV′s to broadcast the Finals of BIBL 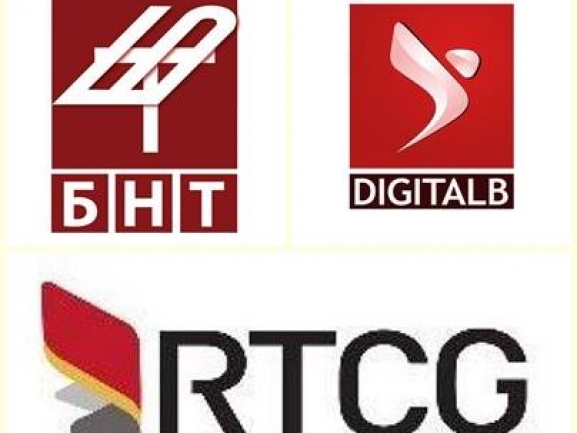 The two Final games of SIGAL-UNIQA Balkan League will be broadcast LIVE on three TV′s - DigitAlb/SuperSport, RTCG and BNT.

SuperSport has been responsible for broadcast all home games of KB Sigal Prishtina and KB Bashkimi this season and also did show some matches from abroad. It′s the second season in which the TV is working with BIBL and it has been a good collaboration between both parties.

The National TV of Montenegro (RTCG) will broadcast its first ever final of the Balkan League. This season they already showed the match KK Mornar - BC Beroe and now will culminate with the Big Final.

Bulgarian National TV has been a partner of BIBL since the league started back in 2008. This will be the first final in which there is no Bulgarian team but despite that the management of BNT decided to broadcast both matches and continue the tradition.

All of that means that the Finals of SIGAL-UNIQA Balkan League will reach ot millions of viewers not only in the Balkans but in the whole world as well thanks to Sportmedia.tv via internet.

What′s left for us? Just to enjoy those two great games.