Antonis Constantinides: This is not the end 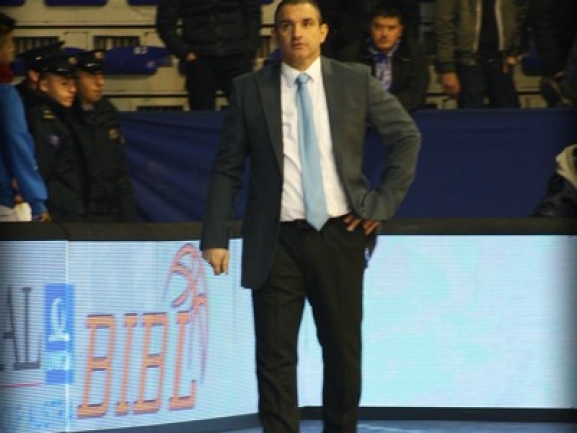 KB Sigal Prishtina took a 14-point lead after the first game of the Final against KK Mornar. Here is what the head coach of the team - Antonis Constantinides had to say after the game was over:

"It′s a big win, an important win. I would like to congratulate my players because it′s never easy to play these games.

This is not the end. It was only the first half and we′ll go to Bar to win.

In year 2016 we didn′t lose a game in the Balkan League and we′ll try to win again."