Miroslav Damjanovic: We still have hopes 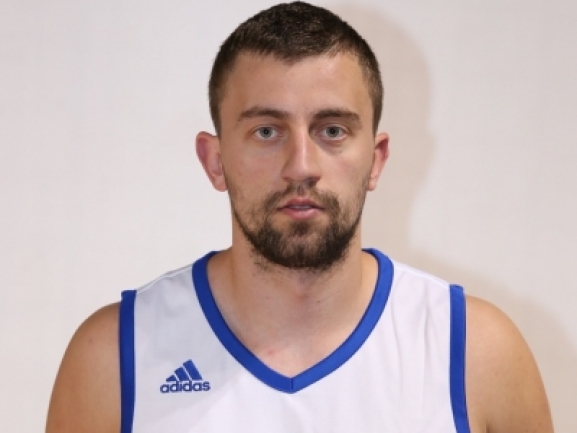 Miroslav Damjanovic came off the bench to play 14 minutes and score 6 points in Mornar′s defeat against Sigal Prishtina in the first final. Here is what the captain said after the end of the game:

"It was a very tough game. Every time it′s difficult to play in Prishtina.

We lost but we still hope we′ll win in the second game. We were in a similar situation against Kozuv but we managed to overcome it and qualify for the final. We′ll try to do so again."