Shane Gibson: I hope the fans enjoyed our performance 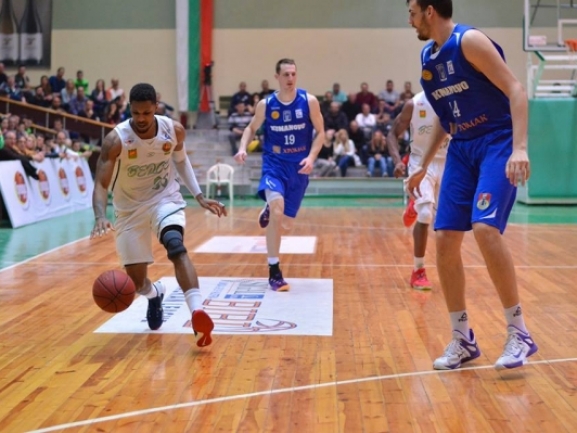 Shane Gibson was chosen for the MVP of SIGAL UNIQA Balkan League season 2016/2017. He received the award before the first final against Kumanovo 2009 and exploded with 25 points for his team′s big win. Here is what he had to say after the match was over:

"To be the MVP of the league is something extraordinary. I felt like the best player a lot of times but when you receive an award the feeling is different. I′ve worked hard and I′ve always been saying that I want to be the MVP of the league and it happened now. However when you become MVP it′s also because of your teammates and I wouldn′t have done it without them. This is a team sport in which you have to win games so I would like to thank them. That award is for them as well.

We knew this game was important although there are two in the Final. However in the first one we had to score as most points as possible as for myself I was aware that I had to go out and help my team perform in the best way possible.

The fans were great and I′m very thankful that so many people came to support us. I hope they enjoyed our performance."