Lubomir Minchev: The trophy is not won yet 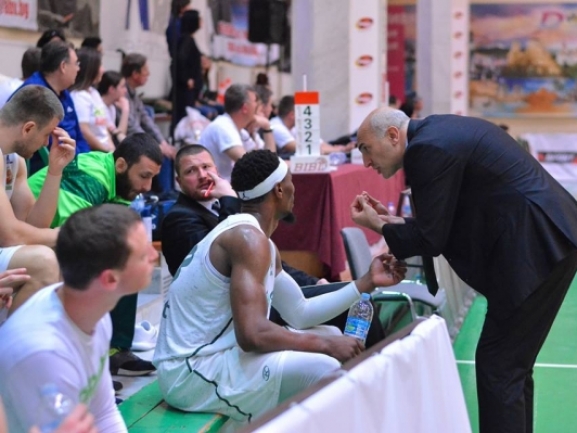 Lubomir Minchev was really happy after Beroe′s big win in the first final. Here is what he had to say after the game against Kumanovo was over:

"I′m happy with the big difference we made. It will make us calmer for the second match. From the other side my goal now is to make sure the players don′t get too relaxed because the way we did that difference, they can do it too.

We haven′t guaranteed the trophy yet. When the season started Kumanovo was a really good team but the team was left by their best player which reflected the rotation and their style of play.

I can say we played a really good match. The difference between the teams is not what the score is showing. I need to thank Lukoil Academic for taking us back to the ground. It was a good slap before the final and it′s one of the reasons we had more energy.

We controlled the things in the third quarter as well because we had a lot of open shots and took some offensive rebounds. In that moment we just weren′t scoring but manage to overcome it and stabilized after."