Lubomir Minchev: We are happy 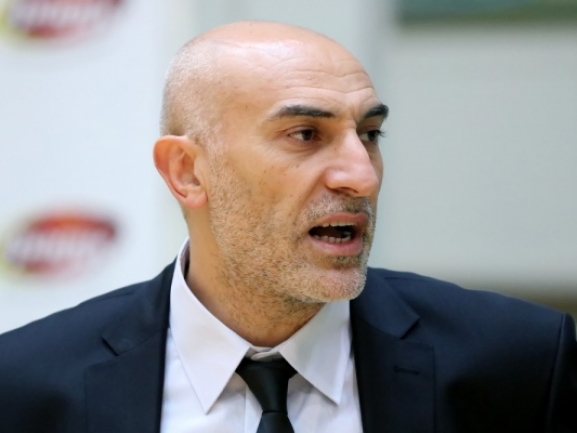 BC Beroe won SIGAL UNIQA Balkan League for first time in its history. The team won KK Kumanovo 2009 for second time and never left any doubt for the final outcome. Here is what the head coach of the team - Lubomir Minchev had to say after the match was over:

"It′s normal to be happy. We already won two of the competition we played in and now we have the third one which will be the most difficult.

In the third period we though that the game was over and got relaxed both in defense and offense. We also had some shots that didn′t go in. Kumanovo is a very good team which started playing much better and motivated after the break. However I think the problem was mainly with us and in the final minutes that changed."