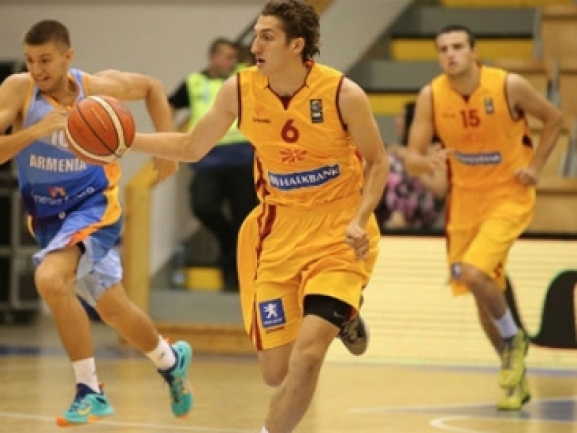 Adem Mekikj is the new name for KK Kumanovo 2009. The guard arrived from the champions MZT Skopje and will be able to make his debut tomorrow against Rilski Sportist.

Mekikj just left MZT where he played from 2014.  Last season he took part in 13 games in the local league averaging 2.9 points and 1.2 rebounds. He also played in 8 Eurocup games and had 4.1 points and 2.9 rebounds.

Mekikj has been a regular member of Macedonia youth national teams and will be looking to soon step in the first squad as well. He will help Kumanovo as the team has been short in rotation since the start of the season.