Superb scoring leads Rilski to the win in Kumanovo 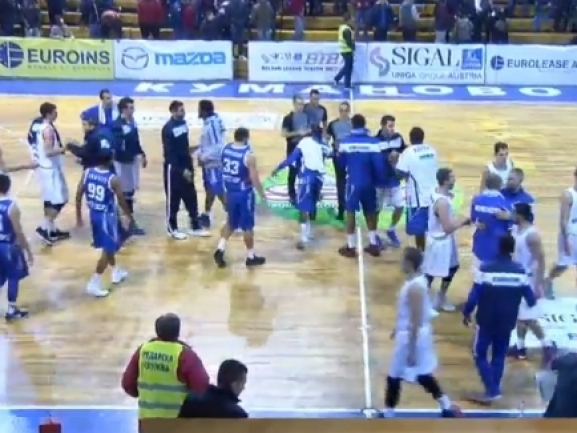 Great start and even better third quarter launched Rilski for the win.

Evan Ravenel debuted for Rilski and Adem Mekikj for KK Kumanovo 2009 in the game.

Visiting team led by double digits early in the first quarter but KK Kumanovo 2009 climbed back to cut that to just 4 points at the break.

Rilski was unstoppable in the third scoring 31 to 15 points, with 11-0 run to be up 23 at the beginning of the fourth.

All the starters for Rilski scored in double digits with Travis Taylor at the top with 20.