KK Kumanovo 2009 is out of SIGAL-UNIQA Balkan League 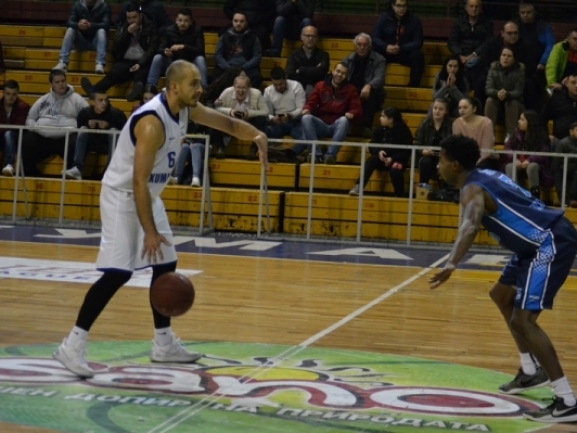 KK Kumanovo 2009 will not continue its participation in SIGAL-UNIQA Balkan League in season 2017/2018. The club didn′t fulfill the financial obligations and couldn′t secure the standard conditions regarding the team roster and all other league requirements according to the official regulations.

Moreover, the BIBL management could not create and establish the normal communication with the club management. The league received information that will put KK Kumanovo 2009 in a very bad position which will influence in all the parameters in the club, starting with the team, coaches and players and the conditions that the club should and may provide to the guest teams and the referees in BIBL games during the season.

The Sports Director - Mr. Shay Shtriks together with the league management decided that, despite the deepest respect towards the organization, KK Kumanovo 2009 could not be the only club not to fulfill the financial obligations and not to have the possibility to put the other clubs that were going to play in Kumanovo in conditions which are not according to the league standard. The decision that was taken was not easy but it was made in the best interest of the competition and the clubs involved in it who have to be protected as together with the sponsors and partners.

Since we have not yet reached the halfway point of the season, all of KK Kumanovo 2009 games until now will be canceled and the results will not be counted. In the STANDINGS section in the website you could check the current classification.