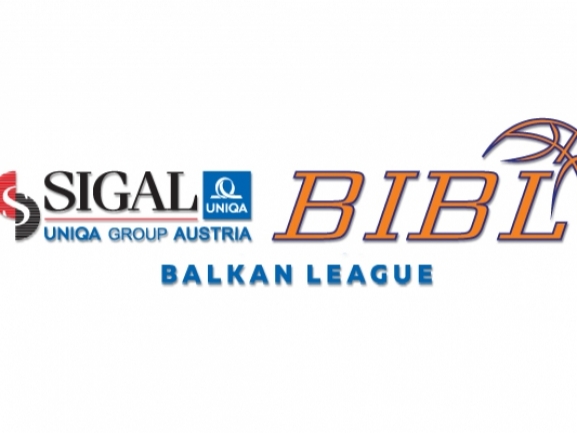 The game between BC Rilski Sportist and KB Bashkimi has been officially canceled. It was supposed to be played today but the team from Prizren couldn′t travel to Samokov.

KB Bashkimi didn′t depart for Bulgaria because it was unable to provide a full roster of 10 players which is the minimum requirement of the league. The club had problems issuing visas to some of its players and also had some administrative problems which prevented them to show up for the game.

Back in 2014 there was a similar case in the competition when at the time KB Peja couldn′t travel to Israel to play against BC Galil Gilboa. The decision taken by the league is with the idea keep the interest of all clubs, the spirit of the basketball game and also having in mind that there is no available date to postpone the game, is as follows:

- Adjudge a win to the home team BC Rilski Sportist with 2 points for the classification.

- Adjudge a loss to the visiting team KB Bashkimi with 1 point for the classification.

The next game of KB Bashkimi is against KK Blokotehna on January 17th 2018.