Domestic leagues: Bashkimi get closer to the title 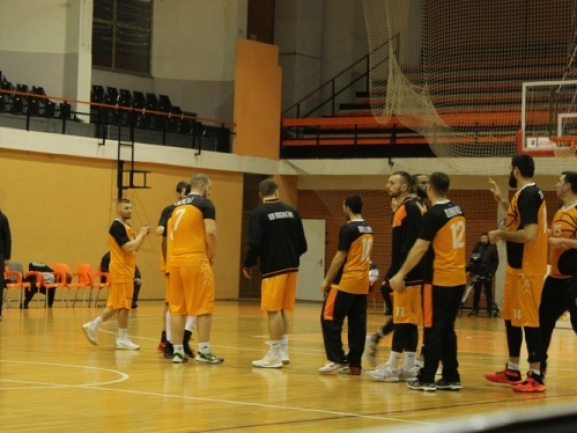 KB Bashkimi is now just a win away from lifting the title trophy in Kosovo league. The Prizren team defeated the champions Sigal Prishtina 97-80 at home to take 2-0 lead in the series which is played until 3 wins.

The home side played much better offense and won all four quarters. They had a 10-point edge at the break and then in the second half controlled the difference to come out victorious.

Mikaile Tmusic had a monster game to finish with 31 points for the winners. Aaron Moss also did well with 21 points, 8 rebounds and 8 assists as Vincent Zollo added 15 points and 7 rebounds.