Domestic leagues: Defeat in the first round for Teuta 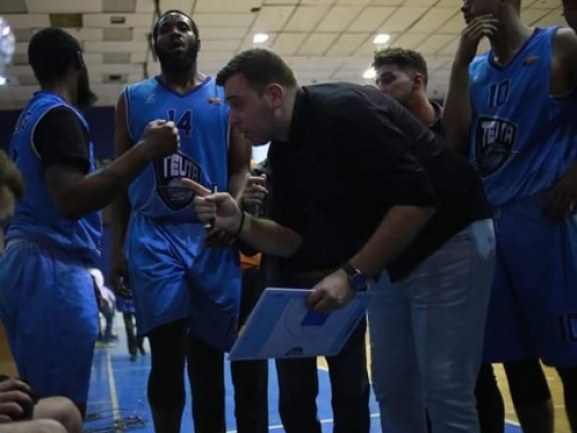 KS Teuta lost the first game of the new season in Albanian championship. The Durres team visited Partizani but came up short by being defeated 62-65.

It was really a dramatic game with a lot of lead changes. In the final minutes however the home side managed to stop the frontcourt players of Teuta and this is how they got the win.

The visitors had a chance to tie but Lasku missed a shot and that decided the outcome.

Eric Copes had 15 points and 11 rebounds in the losing effort as CJ Wilson added 12 points.