Lubomir Minchev: I′m not happy with the approach for the game 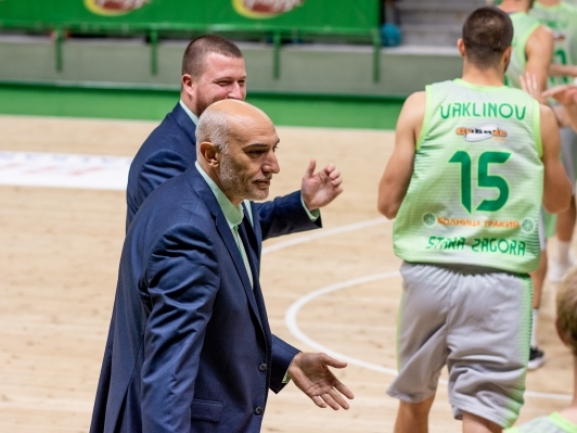 BC Beroe proved once again that will fight for the top spot in the Balkan League. The Stara Zagora team defeated BC Barsy away in Sofia to record its fourth straight win in the competition. Here is what the head coach of the team Lubomir Minchev had to say after the end:

"It was a bad game for us. I′m not happy with the approach. Probably the players watched the game against Academic Bultex 99 the day before and for me underestimated the opponent.

Barsy played really hard and we didn′t answer them. This is what I didn′t like. Whether we had some open shots we didn′t hit is not important. We didn′t answer to their style as a team, some players did it individually but not as a team and I′m not happy with that. Barsy played much different than in the first game."