Domestic leagues: Beroe finished the year with a dramatic win 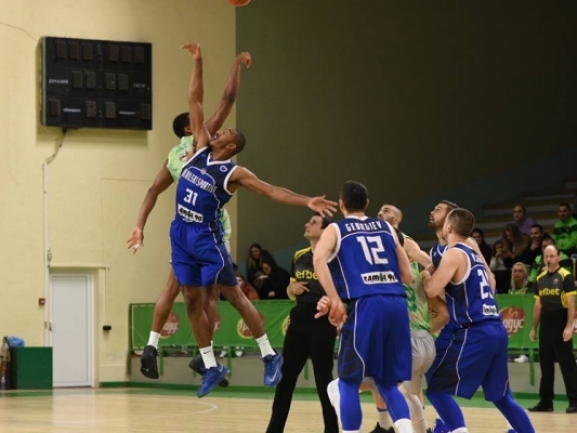 BC Beroe finished 2018 with a dramatic and in the same time important win. The Stara Zagora team hosted Rilski Sportist and took 83-81 victory after a hard-fought contest.

Rilski led after one quarter but a 13-2 run in the second gave Beroe an advantage. The visitors then responded with 10-0 to regain the lead and be up by a 1 point at the break. The game continued to be very close in the second alf but with 29 seconds to play the hosts were looking really good and led by 7. Rilski didn′t give up and closed the gap to just 1 but didn′t have time for more.

Conner Frankamp was the top scorer for the winners with 21 points as Aleksandar Yanev added 18.

With that win Beroe is third in the standings with 8 wins and 2 defeat but Rilski has one more game played. Academic Bultex 99 rested in this round and is currently sixth with 5-5 record.