Marjan Ilievski: We missed a lot of open shots 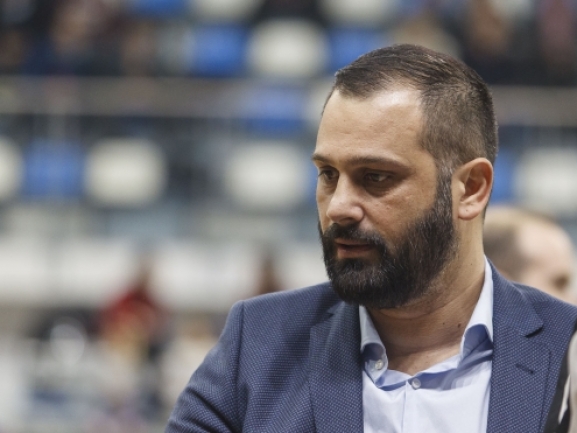 KK Blokotehna suffered its first defeat in the Balkan League after three straight wins. Here is what the head coach of the team Marjan Ilievski had to say after the defeat to Academic Bultex 99:

"It wasn′t a high quality game but it was intriguing until the end and this is why it was interesting. We missed a lot of open shots which at the end had its effect.

This was our first defeat in the competition and we have to make the conclusions after it. Our goal is to reach the Final 4 and then we′ll hope for something more."