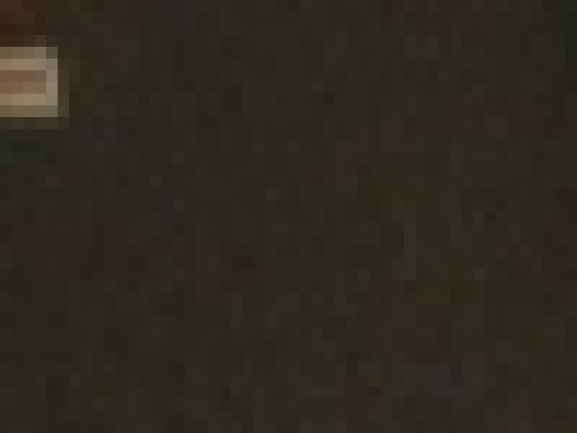 KK Blokotehna-NB managed to reach its first BIBL final. The team defeated BC Academic Bultex 99 in the first semifinal and will play against Teuta for the trophy. Here is what the head coach of Gevgelija team Marjan Ilievski had to say after the victory:

"I knew that the players who so far didn′t have a lot of minutes, can give their contribution to the team. They gave it their best in defense, we also had some mistakes but we were motivated in our zone defense which is what gave us the win.

We had just one mistake on defense at the end when we receive a triple and didn′t rotate well enough. What they didn′t expect was the zone defense which we didn′t use so far. However we trained it during the week and it is what stopped from having more movement and dynamics in the game.

To have injured players is not something new for me. Last year our then MVP was also out for the semifinal and we also had 5 players. I′m not someone who will surrender and I′m always trying to get the maximum from each players.

I think that now mentally we are really in a good condition regarding the final. We made a great result and it′s a good feeling for all."