Afrim Bilali: I′m excited and we′ll do our best in the final 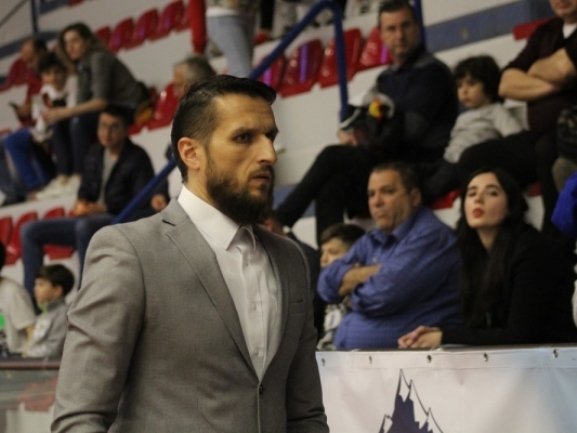 Afrim Bilali had his coaching debut in the Balkan League and what a debut it was. His KS Teuta defeated BC Beroe in the second semifinal to reach a historic final in the competition. Here is what the head coach said following the victory:

"As I said before the game - if we play as a team and for the win every second, I thought we could win and we did it.

Beroe had a 15-0 run to start the second half but we made some changes and as everyone saw, the result showed it led us to the win.

I′m very happy for reaching the final as it was in our country and we had a great support. To me it′s a great win. I′m really excited and we′ll do our best in the final.

I say that Blokotehna has a good team. They play strong, they play fast and they play a lot of zone. We′ll take care at the morning practice for them and think how to do our best to win."