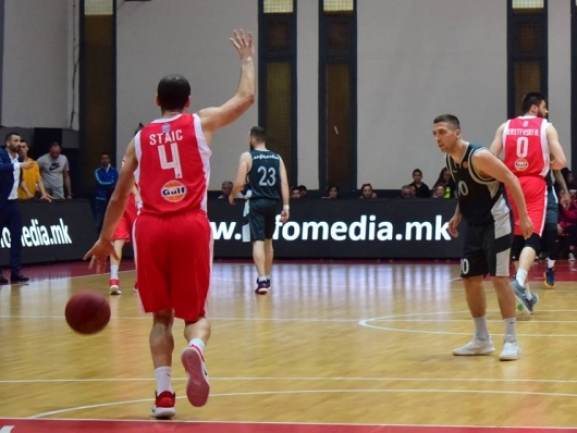 KK Blokotehna-NB lost the final of Macedonian cup. The Gevgelija team, in front of its crowd, was defeated by the champions Rabotnicki 71-85.

The match was decided in the second half as after the first Bloko had a 4-point lead. After the break though Rabotnicki tightened up the defense, allowed just 22 points for 20 minutes and managed to win the trophy.

Keneth Funderburg was the top scorer for Blokotehna with 24 points as Bozo Djumic added 15.