Domestic leagues: Beroe and Academic Bultex 99 both win before the playoffs 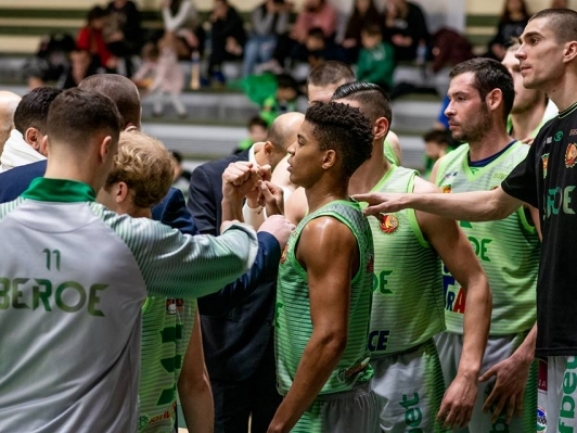 Beroe finished in style the Regular season in Bulgarian league. The Stara Zagora team hosted Balkan and took 92-84 victory after a comeback in the second half. The game didn′t have any importance for the standings but both teams are expected to meet in the semifinals so they wanted to make a statement.

Balkan started better and had a double-digit lead before the hosts cut the deficit to just 3 at the break. In the third quarter Beroe managed to go up but the difference before the last one was just a point. In it the hosts managed to pull away, then controlled the margin and eventually won.

Paul Miller had 18 points for the winners as Terrence Jennings had 16 and 10 rebounds.

In the meantime Academic Bultex 99 secured the fourth place after downing Cherno more 100-79 at home. The hosts decided the game in the second quarter when they won it 34-11 thanks to which they built a big difference and had no problems after.

Venelin Hristov had 19 points for the winners as Peter Olisemeka had 18 and 10 rebounds.

In the playoffs Beroe will play against Yambol while Academic will meet Rilski Sportist in the best-of-3 series.