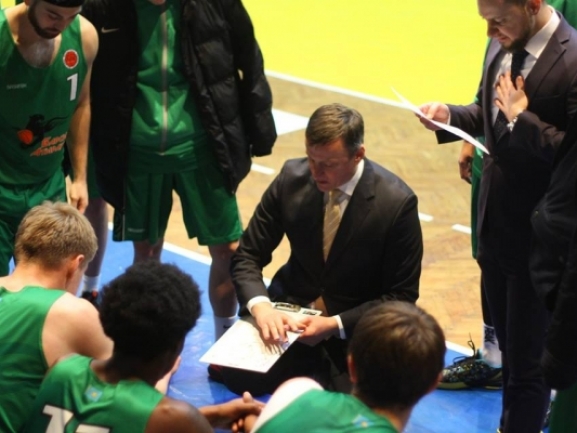 BC Barsy Atyrau secured the second place in Kazakhstan league before the playoffs with two rounds to go. The team met ASU Barsy Atyrau in the local derby and had no trouble to win twice against the last team in the standings.

Barsy won the first game 109-73 after being better in all four quarter. After the first one the difference was alraedy 16 points and it went up until the end.

Christopher McEachin was the top scorer for the win with 25 points as Victor Kashin had 24.

In the second game the difference was even bigger as Barsy won it 109-62. Once again the team started good and took a double-digit lead after ten minutes and then kept increasing it.

In that game Adilhan Marat had a tremendous day and finished with 46 points as Victor Kashin had 21.

With two games to play Barsy Atyrau is second with 24 wins and 10 defeats. In the last two rounds the team will visit 6th placed Caspiy.