Vllaznia may come back to the Balkan League 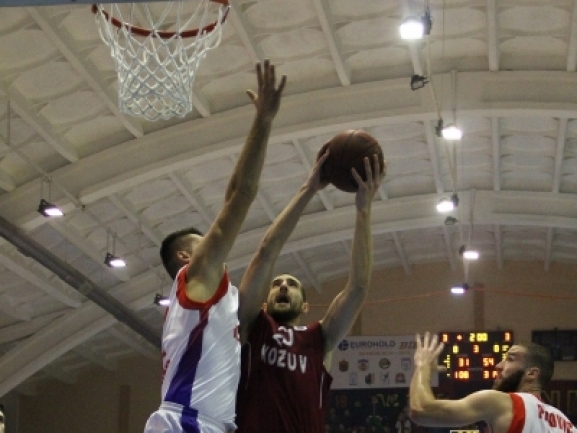 KS Vllaznia may return to the Balkan League next season. The Albanian team has expressed its desire to once again participate in the competition and is likely to do so.

Back in season 2014/2015 Vllaznia made its debut in BIBL but unfortunately for the team, in 8 games didn′t manage to get a single win. Now however the ambitions are much higher and the Shkodra squad will aim to perform much better.

The proof that Vllaznia will have higher ambitions is the fact that the team has already announced Nikolay Gospodinov as the new head coach.

The management of the Balkan League has already started preparations for the next season and is working on registering the teams for the competition′s 12th campaign.