KS Vllaznia is officially back in the Balkan League 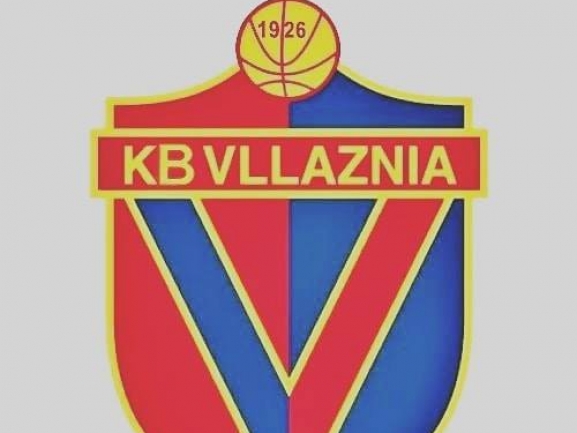 KS Vllaznia is officially back in the Balkan League. The Albanian team from the city of Shkodra send the necessary documentation and is now registered for season 2019/2020 in the competition. In the first days of July it was announced the Vllaznia has interest in returning to the league and now that has become a fact.

Back in season 2014/2015 Vllaznia made its debut in BIBL but unfortunately for the team, in 8 games didn′t manage to get a single win. Now however the ambitions are much higher and the Shkodra squad will aim to perform much better. The team has already signed Johnathan Hudson and Maurice Williams for the upcoming campaign and Nikolay Gospodinov was appointed as a head coach earlier.

More over KS Vllaznia will have the honour to host the Opening game of the new season in Shkodra which will take place on October 15th.

Next week more updates on the new season in the competition are to be expected. The management is waiting to get confirmation from teams from Kosovo, Montenegro and North Macedonia and also from one more team from Albania.