Montenegro will once again have a BIBL team 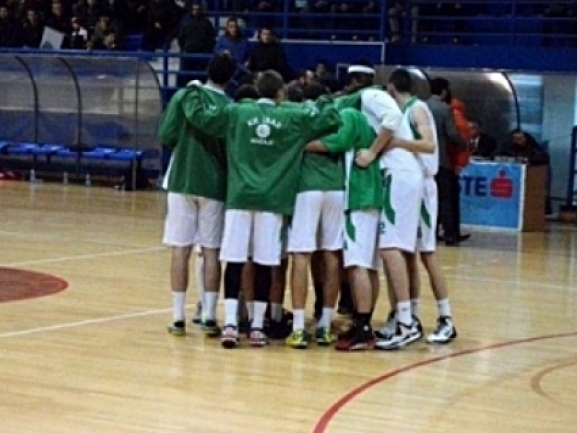 KK Ibar Rozaje will once again be a part of the Balkan League. The management of the team send the necessary documents and is the second club to confirm its participation after KS Vllaznia. That means that after a one year absence Montenegro will again have a representative in the competition.

KK Ibar was a part of the league in season 2017/2018 when in 12 games the team managed to record just one win. Now there is a new management at the helm of the club and certainly the ambitions are much bigger.

Last season in Montenegro league the team from Rozaje didn′t manage to qualify for the Superleague but was the best one in the second part of the standings. From 7 games Ibar won six and finished in 7th position.