Cooperation to be continued 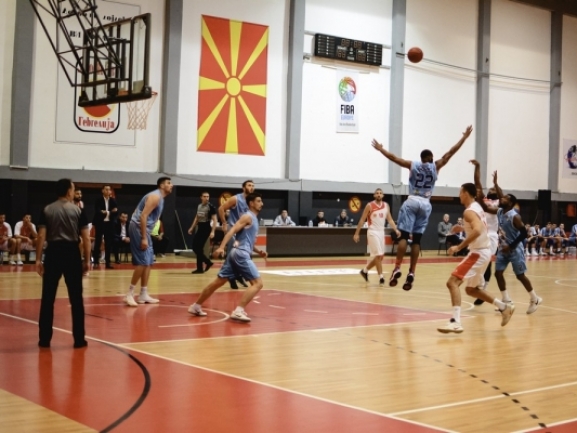 Yesterday Friday 30 August, the BIBL Sports Director Mr. Shay Shtriks visited Skopje and had a meeting with the Secretary General of the North Macedonia Basketball Federation Mr. Todor Gecevski and the Head of the Referee’s Department Mr. Lazar Gecevski.It happened to be a very positive meeting where the Federation expressed their desire to have 2 teams competing in the season 2019-2020 of Balkan League. Already conversations with 3 leading clubs started and during the following weekend the BIBL and the Federation will have to take the final decision about the participants. Meanwhile KB Shkupi having new management and sponsors presented their plans and targets for the coming season in a meeting that took place in Skopje as well and declared one of the goals is competing in the Balkan League. However, they were informed that in order to be accepted they must build serious competitive team and roster and only afterwards when completing all financial and documental requirements, they can be officially registered with the confirmation of the North Macedonia Federation. During the discussions with Mr. Todor Gecevski raised quite an important issue about the Juinor’s Balkan League. As the BIBL has FIBA approval on that matter Mr. Shtriks and Mr. Gecevski agreed that it can and should be done during season 2019-2020 once the senior league is finally established. Then, the BIBL will communicate will the Balkan Federations and more details will be announced.