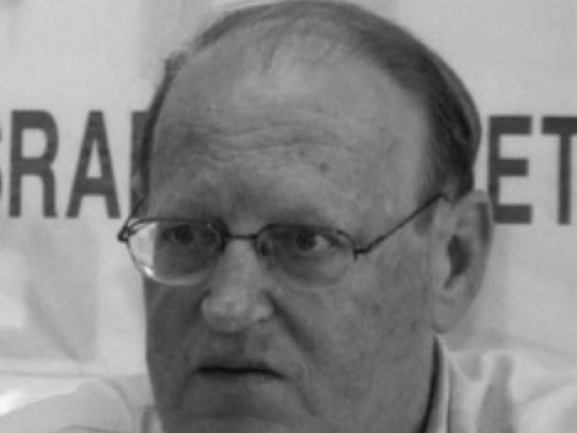 A sad news came from Israel as one of the best local referees of all time - David Dagan, has died. He was born in 1947 in Tel Aviv and became International referee already at the age of 28. During his great career Dagan officiated numerous games in Israel and abroad, including also the Olympics in 1984.

The whole management of the Balkan League would like to express its condolences to Mr. Dagan′s family and friends! May his soul rest in peace!