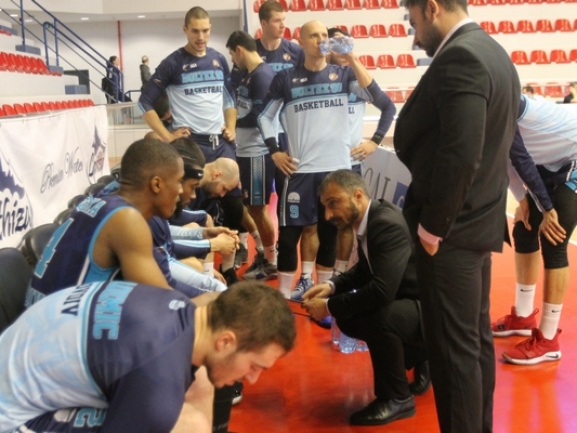 BC Academic Bultex 99 will continue to play in the Balkan League. The club reached an agreement with the management of the competition and will be a part of it for third season in a row.

In the previous two Academic managed to show some good performances and reached the quarterfinal in the first one and then finished third. That means that now the team would like to build on that and will hope to finish in a better position.

Academic Bultex 99 is the fourth team to confirm its participation in the Balkan League. The other so far are KS Vllaznia from Albania, KB Rahoveci from Kosovo and KK Ibar from Montenegro. More teams are expected to close out their agreements soon and once that has been done, there will be an official announcement from BIBL.