KB Peja set to return to the Balkan League 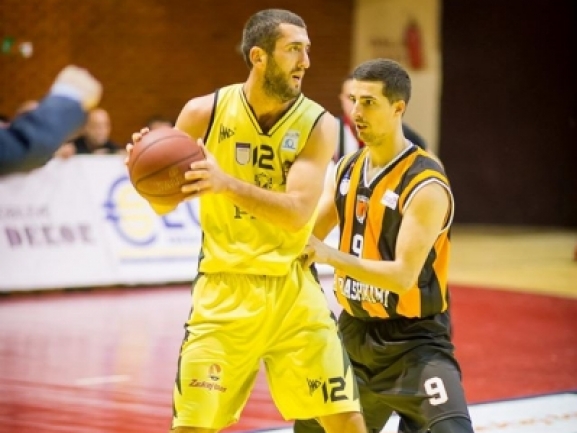 KB Peja is set to make a comeback to the Balkan League. The club managed to resolve all the issues it had with FIBA and Kosovo basketball federation and applied for a participation in BIBL. The Sports director of the competition Mr. Shay Shtriks had few conversations with the president of Peja - Art Gashi, and both have everything settled.

A few days ago it was reported that the team was accepted back to the first division in Kosovo which opened the doors for a return to the international stage as well. After that Peja agreed with the Balkan League and will once again be a part of the competition after two years of absence.

The team has already started building the roster for the new season. It was announced that Jeronimo Sarin will be the new head coach while the first players who were signed are Drilon Hajrizi, Beq Kovaqi and Malcolm Armstead.