Academic Bultex 99 starts the pre-season with a win 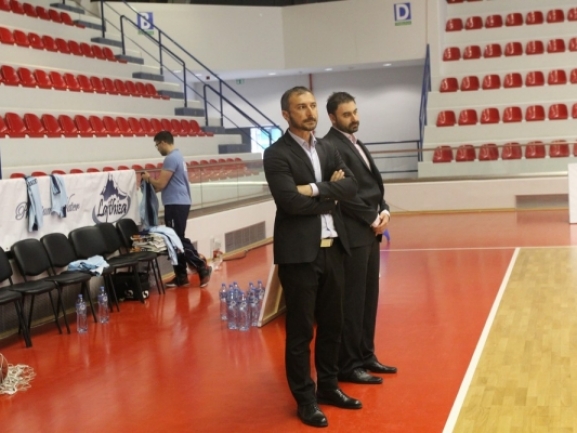 Academic Bultex 99 opened up the pre-season with a victory away from home. The Plovdiv side met Yambol and won 89-80 in a close game.

This was the first chance for Asen Nikolov and his staff to see the new players in action. With a good start to the game Academic managed to pull away and went up by 13 points at the break. After it though the home team managed to get closer but couldn′t complete a comeback.

One of the "old faces" Vasil Bachev was the top scorer for Academic with 22 points. Three of the new players however managed to get to double digits - Obrad Tomic scored 14 points, Alex Long added 13 as William Perry had 12.