Peja continues to build the roster for the new season 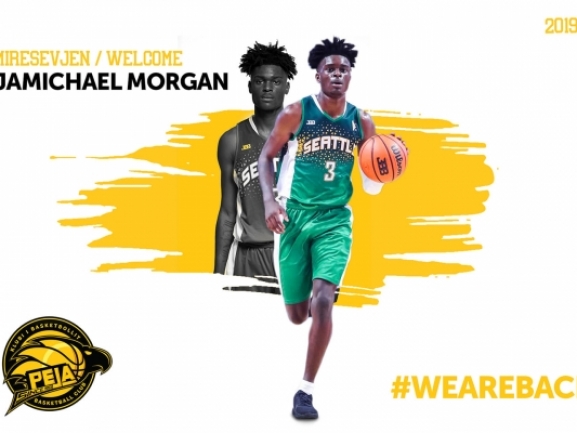 Few days ago it was announced that KB Peja is returning to the Balkan League after two years of absence. At that point what was known that the club had appointed a new head coach in Jeronimo Sarin and had added Drilon Hajrizi, Beq Kovaqi and Malcolm Armstead to the roster.

The management of the team however didn′t stop and in the past four days announced four more new players. The first one was Henrik Sirko who can play at positions 3 and 4 and comes from Croatia. In his native country he has played for Sibenka, Kvarner, Zadar and Split while also spending time in Peristeri from Greece.

Then Peja added Willy Kouassi to play under the basket with his 208 cm height. He joins directly from NCAA having been part of Auburn, Kennesaw State and Arkansas.

One more player was signed for the frontcourt as Kosovo national team representative Ergin Grosha is also coming to Peja. He already has BIBL experience in BIBL with Bashkimi and will look to use his size to gain advantage under the basket.

The last new signing for the moment is American Jamichael Morgan. He is 21-years old and plays both guard positions. Morgan will have the chance to learn from his new backcourt teammate Armstead who comes with a rich experience.