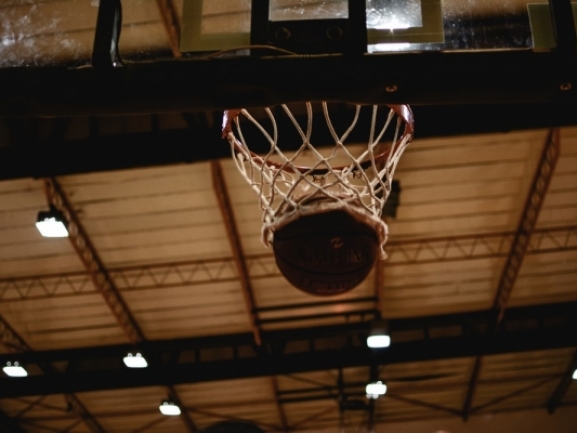 The program for the Balkan League Regular season is now ready. So far five teams have confirmed their participation in the competition while the management will wait until October 17th to take a decision about a 6th participating team. The new 2019/2020 season will start on October 22nd with the Opening game between KS Vllaznia and KK Ibar in Shkodra, Albania. The other three teams so far are Academic Bultex 99 from Bulgaria and the two Kosovo clubs - KB Peja and KB Rahoveci.

The Regular season will consist of three stages. In the first two the teams will play against each other in a round robin system while in the Third Stage, which will start on February 11th 2020, the teams that have a better position in the standings after the first two will have the home court advantage over the lower positioned ones. In practice that means that if we have 6 teams, the 1st placed after the Second stage will play home games against the 2nd, 3rd and 4th and will play away against the 5th and the 6th and so on respectively.

After Round 15 is finished the top two placed teams in the standings will play in the FINAL of the competition which will once again be in a two games format. The two dates for the final are set to be April 7th 2020 for the 1st agme and April 14th 2020 for the second.

In the link below you can find the full schedule for the first ten rounds in the Balkan League.