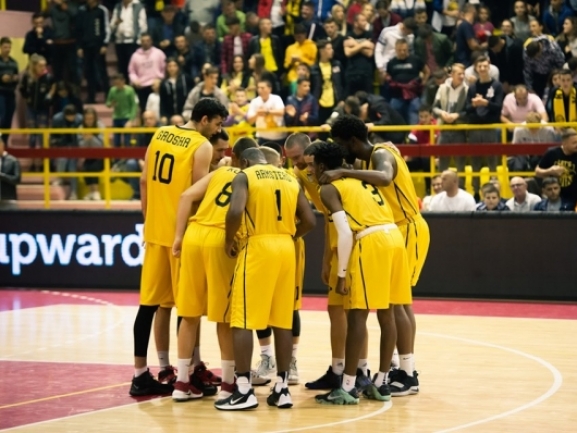 KB Peja suffered a heartbreaking defeat at home in Kosovo league. The team hosted Bashkimi and missed a good chance to win losing 73-76.

Poor final quarter was the reason for the defeat as before its start Peja was up by 8 points. In the final ten minutes though the visitors locked up on defense, played good on offense and won. They went up by a triple with 30 seconds to go, then the hosts missed the Bashkimi sealed the win from the free throw lane.

Henrik Sirko was the top performer for Peja with 24 points and 8 rebounds. Beq Kovaqi added 14 points ans Malcolm Armstead had 11.

After six rounds Peja has 3 wins and 3 defeats which is good enough for 6th place.