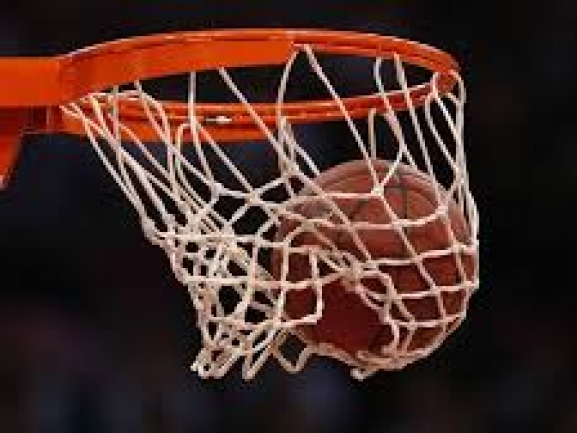 The one game in the Balkan League this week sees KB Rahoveci hosting KK Ibar tonight. The match will start at 18.00 hrs local time and will be the first ever at home for the team.

Rahoveci has a new coach and all the players will have to show they deserve their spot on the roster. Marjan Ilievski is a proven winner in BIBL and will look to influence the players on the right way. Rahoveci played a poor game against Peja last week and now has to respond. Veseli, Grapci and Callakaj as the local players and Bradford, Gray, Howatd and Booth also have to perform on a better level in order for Rahoveci to get the win.

Ibar on the other side started the season in a good way by beating Vllaznia away. The Rozaje team will be trying to continue the positive trend but it should be even harder. Still Simovic, Gavranic, Felec, Ljujic and Cekic can do some damage and newly signed Reggie Reid is expected to make his debut as well. So Ibar has its chances in the game but it remains to be seen how the team will use them.