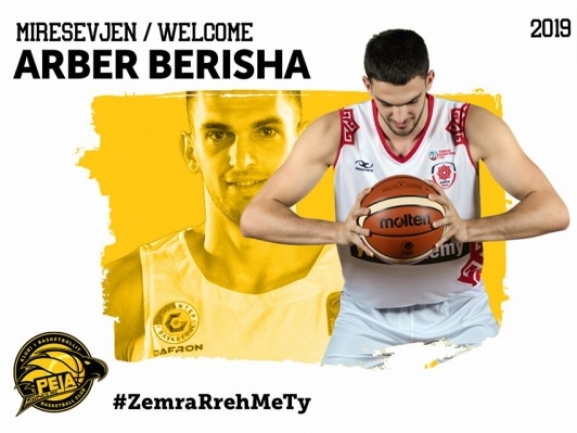 Arber Berisha is the newest addition to KB Peja′s roster. The team found an agreement with the 22-year old power forward and he will join the team until the end of the season.

Berisha comes to Peja from Turkish side Gaziantep. He spent there the last season and started the current one but decided to starta a new challenge. In his junior years he has played for Bandirma Kirmizi also in Turkey and has one season in Karesi Spor.

Peja started the Balkan League with a win at home against Rahoveci and will look to make it two in a row when they host Vllaznia on Wednesday, November 13th.