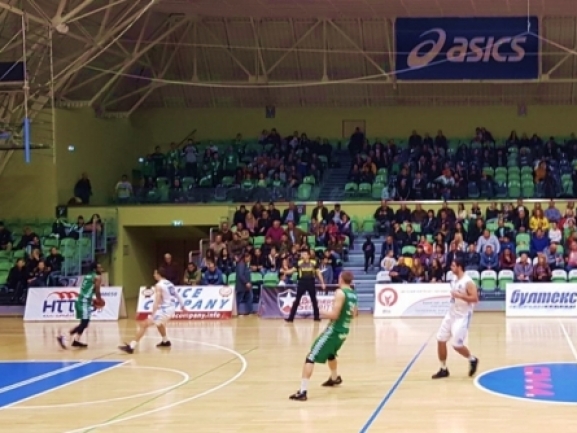 Academic Bultex 99 suffered a third defeat in a row in Bulgarian league. The Plovdiv team visited Rilski Sportist and lost 68-91 after being behind from the second quarter until the end.

In the first few minutes Academic managed to go up twice by 5 points but after ten minutes the difference was just 1. Then Rilski managed to turn things around and went up by 6 at the break. In the second half the home side took a double digit lead and had no trouble in the final minutes.

Vasil Bachev finished the game with 21 points and 9 rebounds for the visitors as Shakir Smith added 17 and 6.

After six games Academic has 2 wins and 4 defeats and is tied for fifth place in the standings with two more teams.