Domestic leagues: First defeat of the season for Ibar 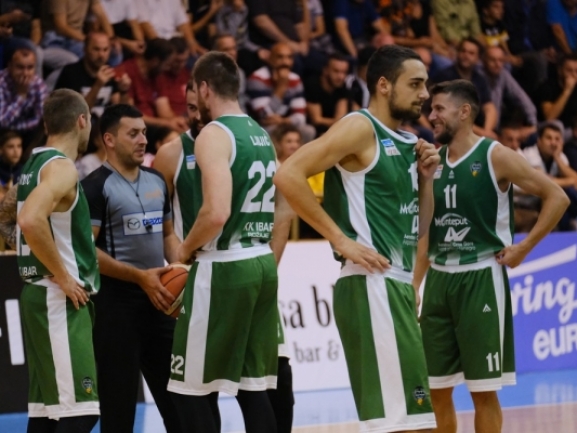 KK Ibar suffered its first defeat of the season. The Rozaje team hosted Sutjeska in a derby at the top but lost 81-90.

It was an even first half as both teams won one quarter but the visitors were still up by 4 points. After the third quarter their difference was increased to six and in the last one they controlled the score.

Nemanja Simovic finished with 21 points for Ibar as Nemanja Gavranic had 13 and 7 rebounds.