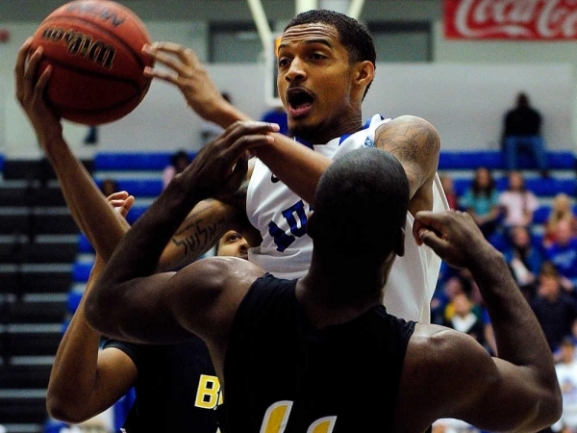 KB Vllaznia made some moves shortly after the start of the season. The Albanian team has signed three new players which are being added to the roster and will be available to the head coach Nikolay Gospodinov already on Wednesday for the game against KB Peja.

Jaylen Babb-Harrison is a 26-year old Canadian guard who is in his third professional season. The last one he spent in London Lightning in Canadian NBL averaging 8.6 points and 2.0 rebounds per game.

Devonte Thomas is also 26 years old and can play on the win. The 195 cm tall American used to be a part of Merzen in German Oberliga and before that played in Italian third division.

The third new name to the roster is Amar Barukcija. The 20-year old Bosnian forward played for Bosna Sarajevo last season averaging 10.7 points and 7.7 rebounds per game. He is a former U16 European champion back in 2015.