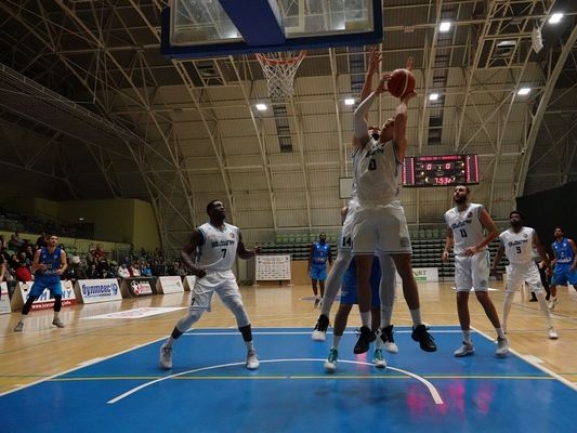 BC Academic Bultex 99 recorded a great win in its first game of the new season in the Balkan League. At home in Plovdiv the team hosted Kosovo league leaders KB Rahoveci and won 95-78. A great second quarter was the key to the success as the hosts managed to build a big lead and never looked back. For Rahoveci it was the third loss in a row this season and the team will look get its first victory next week against Vllaznia. The Plovdiv side will have two matches next week visiting Ibar and Peja.

The visitors started motivated and led early. They went up by 5 points but Academic finished the first quarter with an 11-2 run and never trailed after. The teams remained close for the first three minutes of the second quarter but then another strong run by the home team - this time 12-2 gave them an 18-point lead. From that moment on Academic controlled the difference and celebrated a good win after the final buzzer. The visitors did close the gap to 9 early in the third quarter but a 14-3 answer by the hosts eliminated their hopes of a comeback.

Shakir Smith was the top scorer for the winners with 20 points. The captain Vasil Bachev also did well with 19, 7 assists and 6 rebounds while Obrad Tomic had 15 points and 8 rebounds.

Alban Veseli led the visitors with his 19 points as Justin Gray added 16.