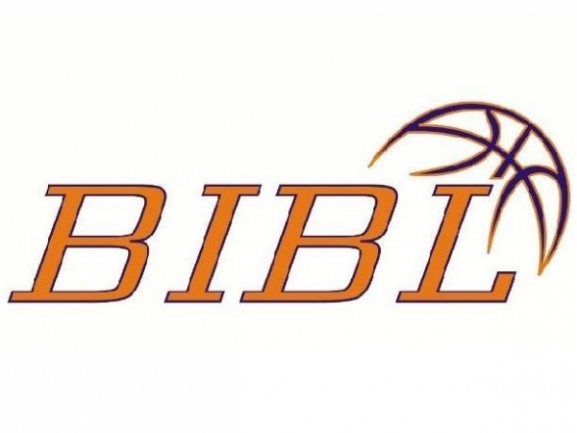 The second game of the week in BIBL features KB Peja and KB Vllaznia. The battle in Kosovo will start at 19.00 hrs local time and will be broadcast LIVE on YouTube and SportMedia.tv.

Peja will be looking to get its second win in a row in the competition. The Black&Yellows managed to get one over Rahoveci in the first game and will hope to make it two in a row at home. Armstead, Martin, Morgan and Sirko are the main players the hosts rely on while newly signed Arber Berisha together with Grosha and Kovaqi also have to step up.

Vllaznia on the other side comes from a home loss against KK Ibar. The Albanians are still looking for their first ever win in the competition and will give their best to achieve it tonight. The Shkodra side made some changes to the roster adding three new players and it will be interesting to see how much of a chance and what kind of impact they will have on the court.