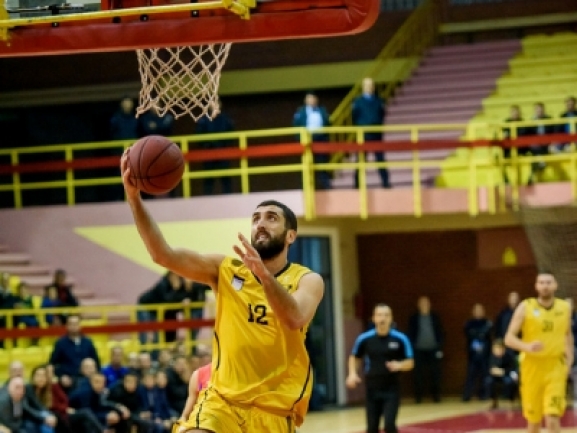 Jeronimo Sarim, head coach of KB Peja: "We lost our last two games at home in Kosovo league and because of that I′m very happy with the victory over Vllaznia. Before the season we based our team on three players - Sirko, Hajrizi and Armstead and I′m very happy to have them all available."

Drilon Hajrizi, player of KB Peja: "I′m so happy to have finally recovered from injury. I think we played very well, we played for each other, fought for each other and deserved to win. We are doing a good job and I think that we deserve better results."

Nikolay Gospodinov, head coach of KB Vllaznia: "During the game we had problems with rebounding and lost balls. We had 22 turnovers which for a game at this level is really too much. In the meantime one of our key players - Nicholas Evans got in foul trouble early and it had an effect on his performance."

Robert Shestani, player of KB Vllaznia: "In the crucial moments we made the wrong decisions, especially in attack. Peja deserved to win and we have to improve in the next games."