Ibar looking to extend to streak, Academic to start one 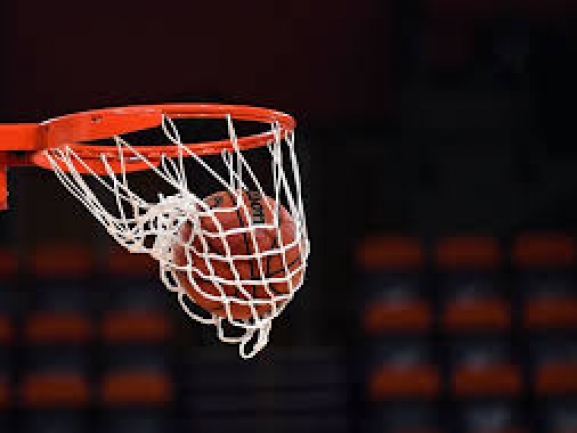 The only game in the Balkan League tonight sees KK Ibar take on BC Academic Bultex 99 at home in Rozaje. It will start at 18:00 hrs local time and sees two unbeaten teams face off against each other.

Ibar started very well the season winning both games away. Now the team will look to carry that form at home and extend its winning streak. Ibar counts on a lot of energy and good defensive play which were two of the main reasons the team won in the first rounds. Players like Ljujic, Cekic, Gavranic and Simovic are doing well so far and the experience of Felec has been valuable in leading the Rozaje side early.

Academic started the season last week and it was an impressive outing against Rahoveci. The Plovdiv team still needs to find its best shape this season but if last week was an indication, then we′ll be off to a good game tonight. Academic counts a lot on Vasil Bachev and he′s proven himself as the leader of the team. The newest signing Bowen provides energy under the basket and switches well with Tomic. Adding to them the experience of Gruev and the energy and good shooting of Smith and Tenchev, then Academic becomes a really dangerous team. Whether they′ll show it remains to be seen but coach Asen Nikolov will be looking for a boost not only from them but from Knezevic, Perry and Sekulov as well.