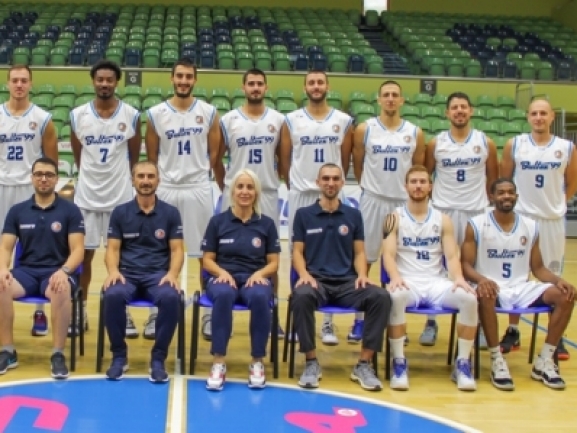 BC Academic Bultex 99 recorded its second straight win in the Balkan League. The Plovdiv team handed KK Ibar′s first defeat of the season after winning 79-69 away in Rozaje. The visitors led from the middle of the first quarter and stopped every attempt of the home side for a comeback.

Academic took the lead for good with a 13-0 run which made the score 21-9 in the first quarter. When it finished they were up by 10 and continued to lead after that. At the break the difference was just 7 points and numerous times in the second half the home side managed to close the deficit even more. WIth 3.20 to go in the match the advantage of the visitors was just 2 points but they finished on an 8-0 run to eventually win.

After this game Academic has 2-0 record and on Thursday will play against KB Peja which remains the only other unbeaten team in the competition. As for Ibar it was the team′s first defeat after winning the first two games away from home.