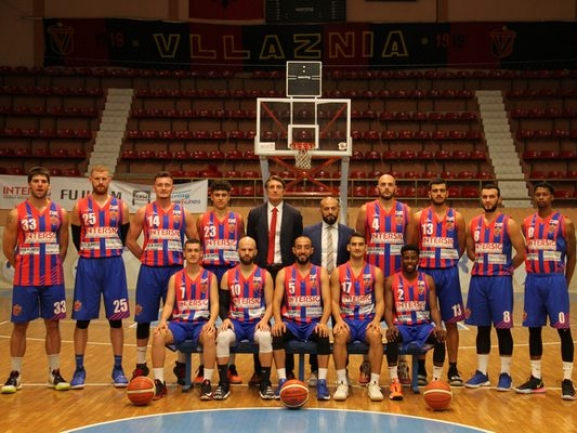 KB Vllaznia suffered its third defeat of the season. At home the Shkodra team played Partizani but never recovered from a bad start and eventually lost 71-80.

Partizani started great and took a 19-point lead after one quarter. After that Vllaznia tried hard to cut the deficit but at the break it was 13 and with a balanced third quarter the visitors managed to keep the distance. In the final ten minutes the deficit was cut but the home side never had a chance.

After 7 rounds in Albanian league Vllaznia and Partizani are tied for 3rd place with 4 wins and 3 defeats so far.