Vladimir Ivankovic is the new head coach of Vllaznia 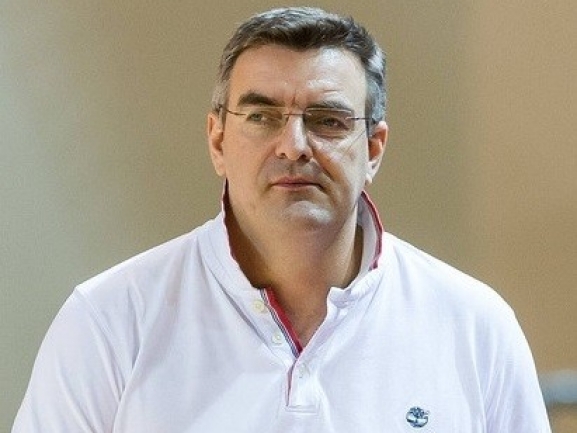 KB Vllaznia will continue the season with a new head coach. The Croatian Vladimir Ivankovic will take over the team after it parted ways with Nikolay Gospodinov. He started the season and recorded the first historic win of the Shkodra side in the Balkan League but the loss to Partizani in Albanian league proved to be his last game.

Ivankovic comes with a large experience mainly coaching women teams. He has numerous seasons with Novi Zagreb in his native Croatia and has worked also in Germany, Austria, Romania and Iceland. Ivankovic has also been a head coach of National women team of Croatia. Next week he will be making his BIBL debut when Vllaznia will visit BC Academic Bultex 99 in Plovdiv.