Ibar and Vllaznia looking to get back to winning ways 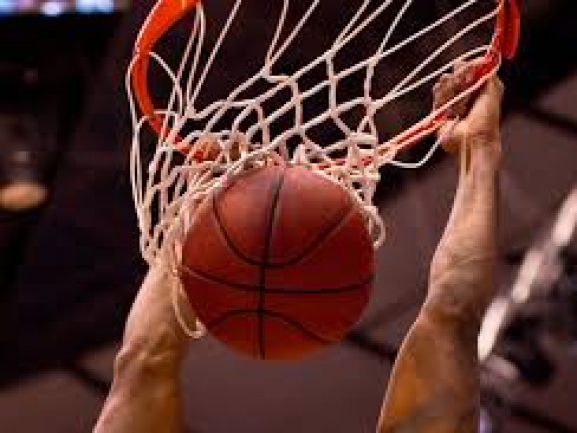 KK Ibar and KB Vllaznia are set to meet tonight in the only game of the day in the Balkan League. They will play in Rozaje as the match will start at 18:00 hrs local time and will be broadcast on YouTube and SportMedia.tv.

After getting two wins in a row Ibar lost its first home game. Now the team will be looking and hoping to get back to winning ways as this will be the second match against Vllaznia. The Rozaje side won dramatically the first one and will be eager to do the same. Reid, Simovic, Gavranic and Ljujic have been good so far and they will have to step up to lead Ibar to the win.

Vllaznia on the other side is coming to Rozaje with 1-3 record and will be hoping to get revenge. The Shkodra team will fight hard as it did in all of its games so far and it remains to be seen whether that will be enough. The Albanians have to decide which American player they′ll use but Perine, Voss and Evans are expected to be in the line-up and they will have to be on their top if Vllaznia is to get a win.