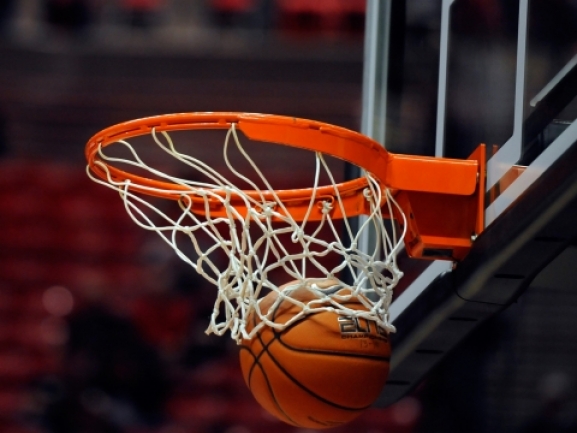 BC Academic Bultex 99 will host KB Peja tonight in a Balkan League game. It will start at 18:30 hrs local time in Plovdiv (17:30 CET) and will be broadcast LIVE on YouTube and SportMedia.tv.

Academic is the only unbeaten team in the competition and will try to finish 2019 like that. Coach Nikolov has the full roster at his disposal, with the exception of Venelin Hristov who is injured all season, and will try to use that to an advantage. The Plovdiv team has the most efficient player in the league so far in Shakir Smith and Vasil Bachev is always dangerous. Adding to them the size of Obrad Tomic, the phisycality of Cedrick Bowen and Vasilije Knezevic and the playmaking abilities of Perry and Gruev, then we can see that Academic has a deep squad and will hope to do the damage.

We have Peja on the other side, a team which started with two wins but has lost two games after. They will have a tough task tonight but will be looking to get a revenge from Academic who beat them in the first contest they met. Of course Peja will count a lot on Hajrizi and Sirko while the experience of Armstead should also be helpful. The team can also rely on the last signing Nigel Johnson who will make his debut but it remains to be seen how if he can make impact on the court so early.