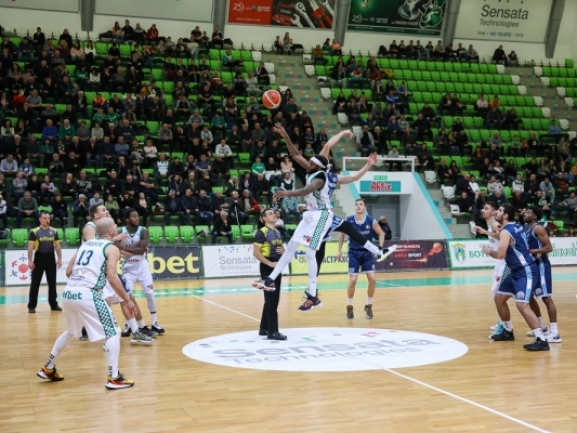 BC Academic Bultex 99 started the new year with a defeat. In the team′s first game of 2020 they visited the champions Balkan but didn′t have a chance and lost 64-83.

The home side started the game with 9 straight points and never looked back. The visitors cut the deficit to just 4 a few times but after ten minutes they were down by 12. In the second quarter the difference reached 20 points and until the end of the game Balkan had no problems.

Vasil Bachev had 18 points for Academic as Obrad Tomic added 17. The visitors however didn′t shot a single free throw in the game which proved to make a difference.

After 14 rounds of play Academic currently sits in 5th place in the standings with 7 wins and 7 defeats so far.