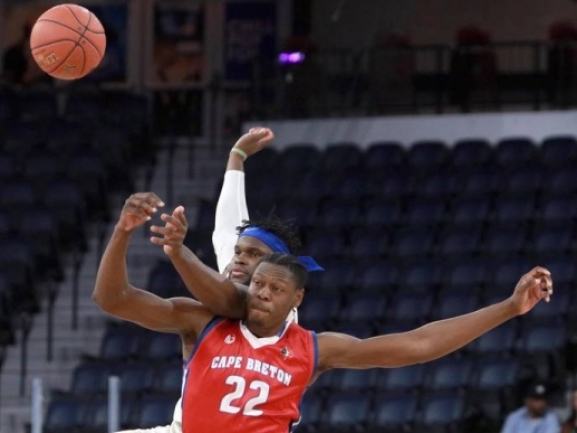 KB Rahoveci made some changes to its roster before the second part of the season. The team added two new players and released four others before its game with BC Academic Bultex 99 on Thursday. The new signings are Jabari Craig and Altin Morina who will try to help the team improve its recent bad performances.

Craig started the season in Romania and in 10 games for Focsani averaged 5.7 points and 5.6 rebounds. He is 207 cm tall center and has also played in his native Canada.

Morina in the meantime is returning to Rahoveci after playing for the team in 2017. He started the season in Ylli and averaged 9.2 points and 5.8 assists in Kosovo league. In his career Morina has also been a part of Bashkimi and KB Prishtina.