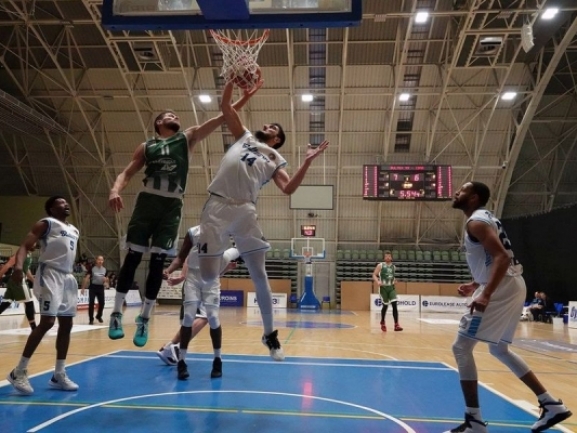 BC Academic Bultex 99 recorded its seventh win in a row. The Plovdiv team hosted KK Ibar and thanks to a strong second half cruised to a 89-66 victory. It strengthens even more the position the team in as it continues to lead Peja by 3 wins while Ibar is third with 3-3 record. Next week Academic will visit Vllaznia while in the first week of February the Rozaje team will play Peja and Rahoveci at home.

It was a close for the first half as the hosts were leading but not by much. They managed to take an 11-point advantage with three minutes left in the first half but Ibar closed the gap with two straight triples. Academic however didn′t allow the visitors to come closer and at the break the difference was 8.

The outcome of the game was pretty much decided after the middle of the third quarter. Then the hosts scored 9 points in a row to go up by 16 and didn′t have any problems after.

The hosts were led by Cedrick Bowen who had a double-double and finished with 25 points and 10 rebounds. Vasilije Knezevic had 16 points as Shakir Smith added 13.

Nemanja Simovic was the top scorer for the visiting team with 20 points. Eldin Huremovic had 14 and 8 rebounds while Marko Ljujic finished with a double-double of 10 points and 11 rebounds.